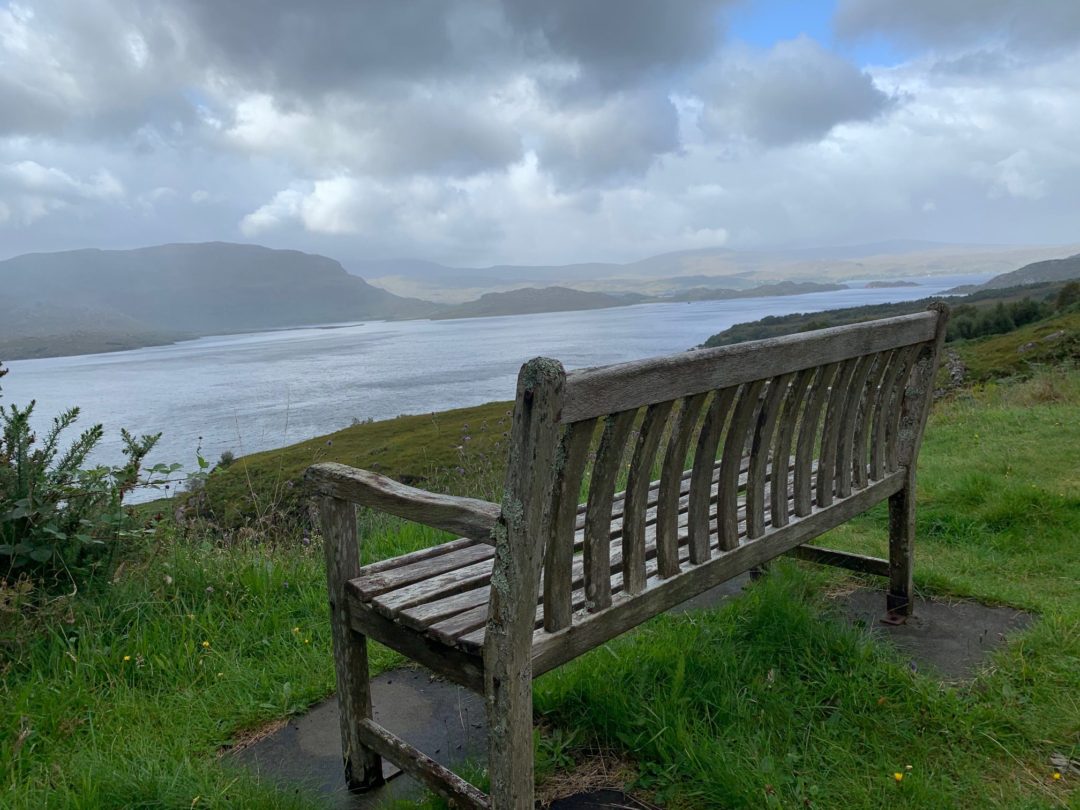 Brilliant trip with some lovely guests from Tampa, Florida.

Leaving Edinburgh driving north west to the shores of the Firth of Forth at South Queensferry for a photo stop of the 3 Bridges spanning the river.

Driving over the Queensferry Crossing the 21st c bridge to the Kingdom of Fife, heading east to the coastal fishing villages Dysart, Elie, Anstruther & onwards to St Andrews

This charming town is steeped in history , Scotland’s oldest university from 15thc and the Home of Golf. A Town with 2 beaches ( one of which the running scene along the sands in Chariots of Fire was filmed!) the West Sands stretches for miles !
Lots of independent shops and interesting pubs and restaurants.
Visitors can enjoy a game of putting on one of the oldest putting greens called the Himalayas ! A test of skills indeed!

Depending on individual interests, returning via the village of Falkland, Outlander fans will recognise the village streets, the village was the location in the first tv series.
The ancient palace is associated with the Stuart Dynasty, Mary Queen of Scots is said to have introduced the game of Real Tennis & the real tennis court can be visited, 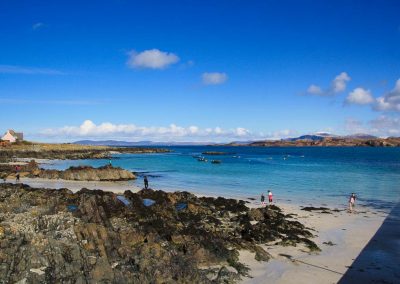 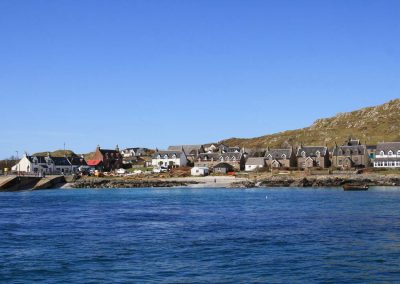